The benefits of Biochar when used as soil amendment

Many of us welcome new ideas for sustainable use of biological residues. So, the idea to use 100% natural feedstock and develop such a source in to a uniquely efficient product must surely be applauded. Yes, that is exactly how biochar is produced.

A fair amount has been written about biochar in the last few years. Not all articles are full of praise but an overwhelming majority of authors recognise the multiple benefits to be had from this product.

Biochar is simply the charcoal that remains after burning any kind of biomass in a closed oven with limited oxygen (pyrolysis). The gases and oils that are emitted are either captured for energy production later, or co-fired in the process, maximizing the output of heat. The heat can create steam to drive for example a turbine, or a Stirling engine, which converts heat to motion to generate electricity.

Biochar is an effective soil amendment because of its resistance to breaking down, significant porosity, and its affinity for water and nutrients. This is because holding moisture and nutrients in the root zone typically increases plant growth.

With little in the way emissions because of closed-loop burning, biochar typically captures 70-80% of the carbon in feedstocks and when put in soil, holds carbon there for 100’s, even 1000’s of years. Since it also attracts and holds gases, biochar’s been proven to reduce greenhouse gasses from seeping out of the soil by 50% to 80%.

Biochar production and use is a work in progress. It is not simple solution. In fact, it’s actually quite complex. Not all biochar has the same potential, not all ovens have the same functionality. Researchers across the globe are probing various biochar’s chemistry and characterising biochar/soil interaction. And the jury’s still out on what makes the best biochar and what soils can be improved with its use. 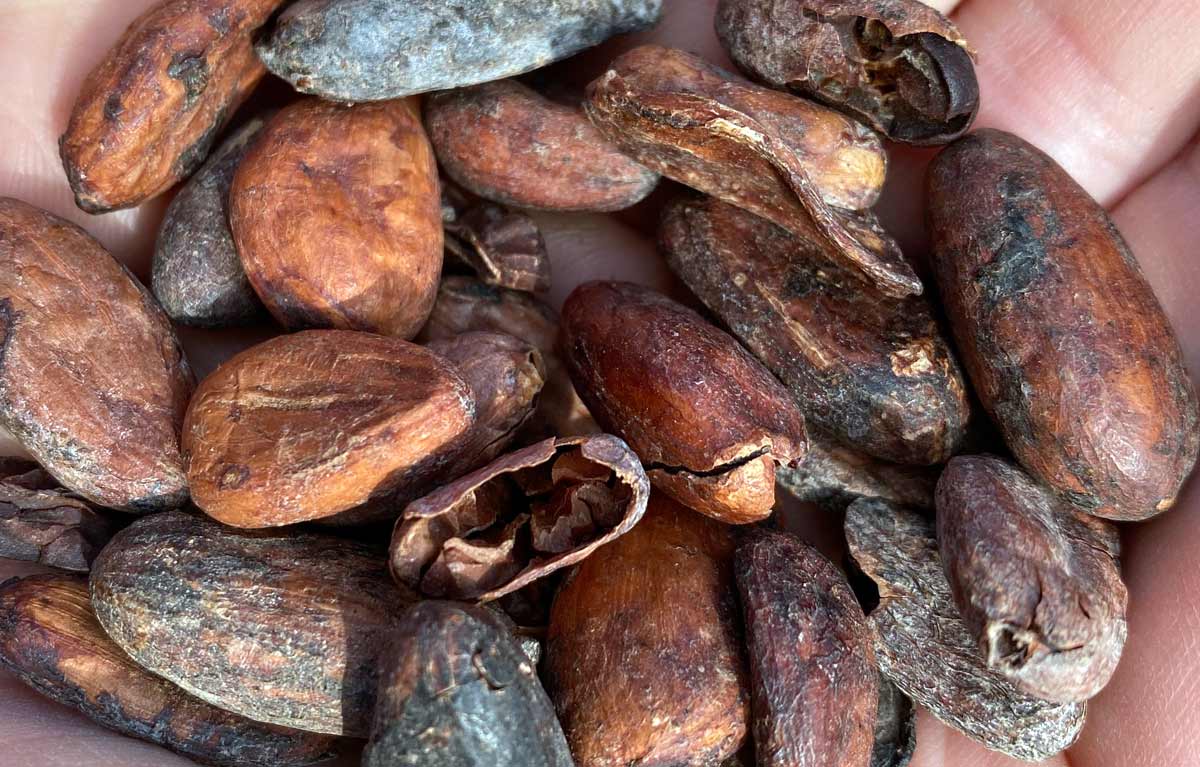 Biochar can be created out of any biomass, preferably biomass we now think of as waste… grain husks, nut shells, leftovers from biogas digesters (AD plants), off-cuts from trees, manure, urban and wood waste. Converting land to biomass plantations for the sake of producing biochar is not at all being seriously promoted. However, biochar production just makes wood energy use more efficient and captures the maximum benefits from it in a carbon-negative, zero waste process. Mimicking Mother Nature.

What’s imperative is to ensure the biomass, whatever the source, is used sustainably.